The Conrad N. Hilton Foundation Catholic Sisters Initiative launched a five-year strategy in February 2013 to enhance the vitality of Catholic sisters and their work to advance human development around the globe. It aims to support efforts to attract, form and retain members, develop their leadership skills and help them take advantage of the financial and social resources available to them.

“Give aid to… the sisters, who devote their love and life’s work for the good of mankind.” – Last will and testament of Conrad N. Hilton

The Foundation awarded the Center for Religion and Civic Culture (CRCC) at the University of Southern California a grant in 2014 to measure, evaluate and learn (MEL) about the effectiveness of the Initiative’s five-year strategy. CRCC’s third MEL report captures learning about the context in which the Foundation operates. It attempts to measure progress on the Sisters Initiative’s indicators of success and evaluate its portfolio and current strategy. It concludes with a look forward at the second iteration of the Sisters Initiative strategy, due in 2018, with questions for the Foundation to answer before setting its new course. 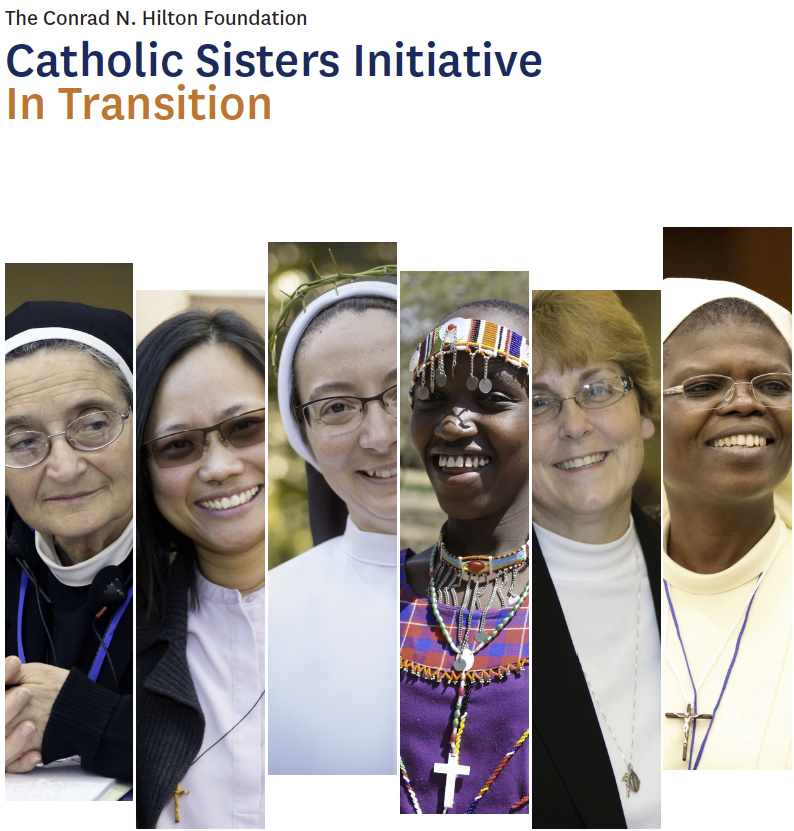 Father Mussie Zerai (born in Asmara, 1975) is an Eritrean Roman Catholic priest and refugees’ rights advocate. Referred to as “the migrant priest,” “guardian angel of the refugees,” and “refugees’ first responder,” ...
Linda Freund