In the days following the shooting in Charleston, South Carolina, the Civilitas Group pledged to build bridges between the white Evangelical and African-­American faith communities to bring racial unity in the Church. They have convened a series of consultations in major cities across the country, themed “After Charleston: Overcoming Evil With Good.” These discussions arose from the realization that in far too many instances leaders from the African­-American and majority white Christian communities do not know one another, resulting in their churches not being strategically connected. These discussions have also involved women and men from the Asian­-American, Latino and Native American communities.

“In the days and weeks following the tragedy in Charleston, many in the white Evangelical community wanted to do something to fight the plague of racism in our country and churches. However, we soon realized that white Evangelical and African-American leaders did not even know each other,” said Rev. Dr. Doug Birdsall, founder and president of The Civilitas Group. “For the past year, we have been working to build intentional friendships and relationships with the intent to end racism in our communities.” 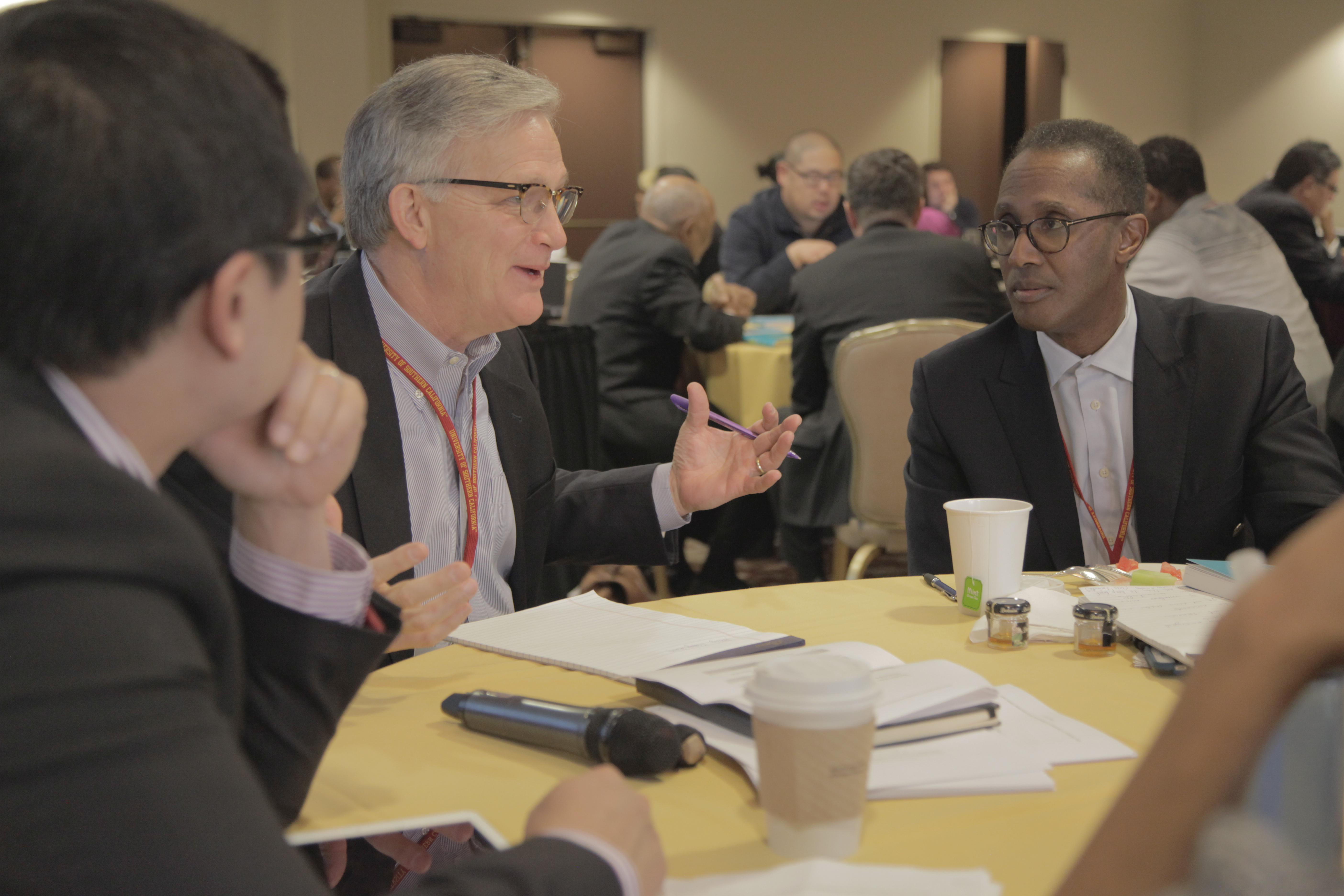 During the National Service of Commemoration, The Civilitas Group and Clark will call on churches to join in the reconciliation movement with the release of the “After Charleston Call to Action” plan, a document crafted and signed by leaders of national stature, and the “After Charleston Tool Kit for Local Church Engagement,” providing resources and ideas to help churches across America engage more effectively in the work of building bridges of friendship and partnership to address the evils of racism in our society.

The Civilitas Group is also issuing a National Call to Prayer for Racial Reconciliation on Sunday, June 19. Churches across the nation are encouraged to incorporate scripture readings, special prayers and other resources into their worship services that morning, which are available for free download at www.civilitasgroup.org.

Additional information about the service at Mother Emanuel AME Church can be found at www.civilitasgroup.org.

To sign the After Charleston petition to commit to solidarity and personal leadership in regards to race in America, please visit http://aftercharleston.com.

Rev. Mark Whitlock was quoted in the coverage of this story by the Huffington Post:

“Civilitas gives you the opportunity to connect,” said Rev. Mark Whitlock, a black pastor from California. “It’s a way to share that [the black and white community] are both complicit, that we both have challenges on each side, but we need to come together. Maybe it begins with dinner, and then worship.”

To arrange an interview with a spokesperson of the Civilitas Group or arrange credentialing for the event, please contact Katie Martin at A. Larry Ross Communications at katie@alarryross.com or 972.267.1111.