In the horror of the Orlando massacre, there may be a silver lining. This event, as well as the killings at Emanuel Church in Charleston one year ago and other national atrocities, creates an occasion for the core values of Americans to be articulated by national leaders in prime-time speeches, vigils and other commemorations.

Rituals play an important role in renewing the values that unite a group or nation, the French sociologist Emile Durkheim said a hundred years ago. No collectivity of people, he argued, can exist for very long without ritual moments of renewal.

Weak expressions of renewal occur on national holidays, such as the Fourth of July and celebrations of presidents or national heroes, such as Martin Luther King. But when something horrible happens, such as the massacre of children or a particular group—those who are black or gay—people cry out for an articulation of the deepest values that sustain us.

Hence, in speeches, vigils and even funerals this past week, we have heard impassioned declarations against racism, homophobia and hatred of all kinds. The moral order was attacked in Orlando, and it needs repair. 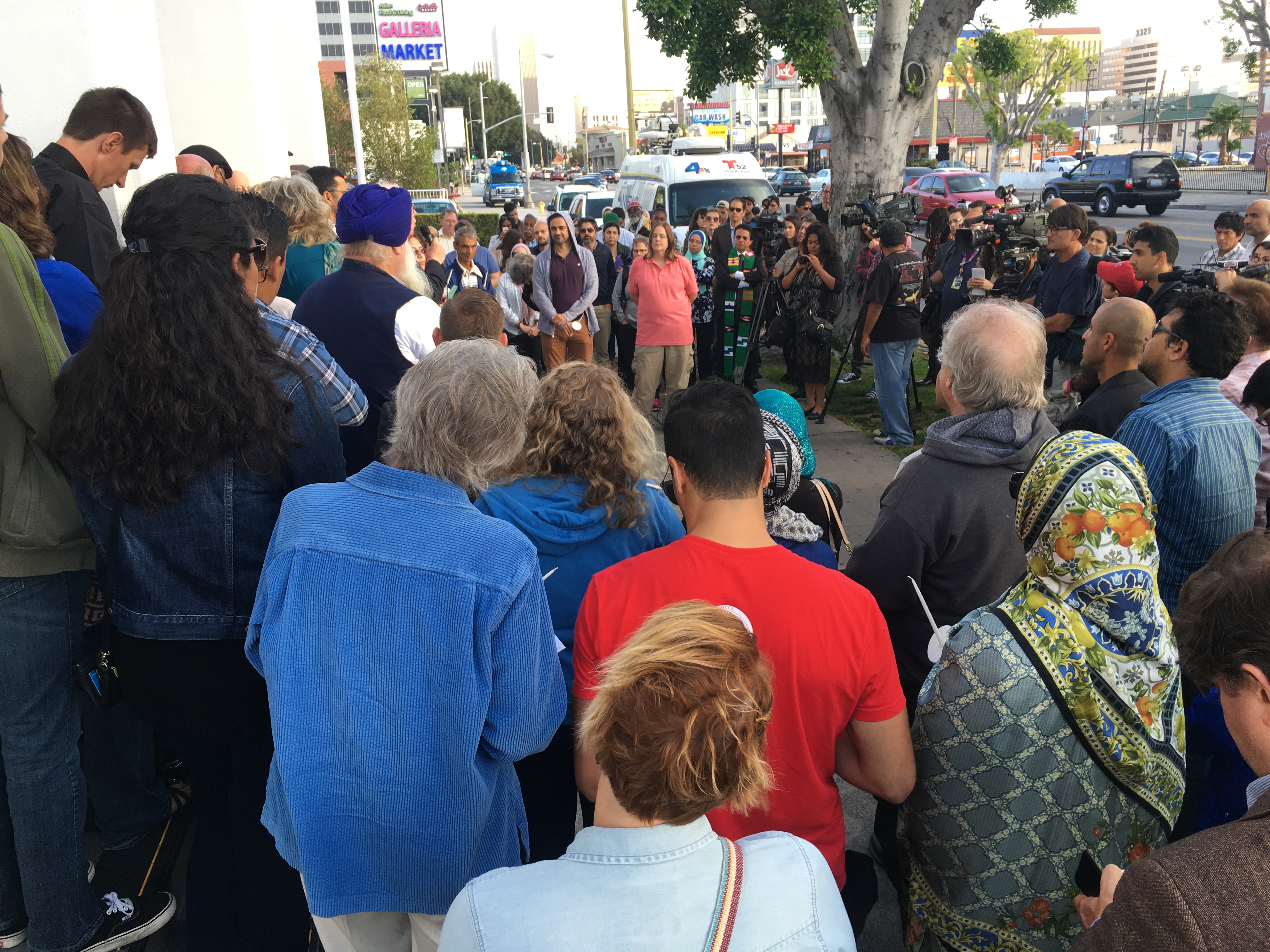 But something even more important occurred. Positive values related to pluralism, tolerance and love were articulated. Pictures of gay people embracing were projected around the world and viewed as acts of compassionate love. Muslims wrote articles countering homophobia in their community. And on the eve of the Charleston shooting, we heard the pastor of Mother Emanuel Church talk about forgiveness.

Of course, there was the predictable backlash, including one prominent Evangelical who implied that it was okay for Muslims to kill gays. They don’t seem to be children of God in his book. And there was a candidate for president that painted all Muslims with the brush of radical Islam. But interestingly, such remarks have become the foil for forceful statements about the core values of democracy and freedom of religion. The bigoted remarks represent mistakes in American history of making incendiary generalizations about specific categories of people.

As someone who has studied genocide for many years, I am aware that dehumanizing a minority population is the first step in mass extermination. It is much easier to kill someone who is an “outsider.” In the case of the Armenians, they were labeled “infidels.” In Rwanda, Hutu extremists openly called the Tutsi minority cockroaches and snakes and said they were descendants of Ethiopians.

Hence, it was with pride and relief that I heard President Barack Obama and spokespersons at vigils around the world articulate the ideals—the core values—that unite us as members of the human family. 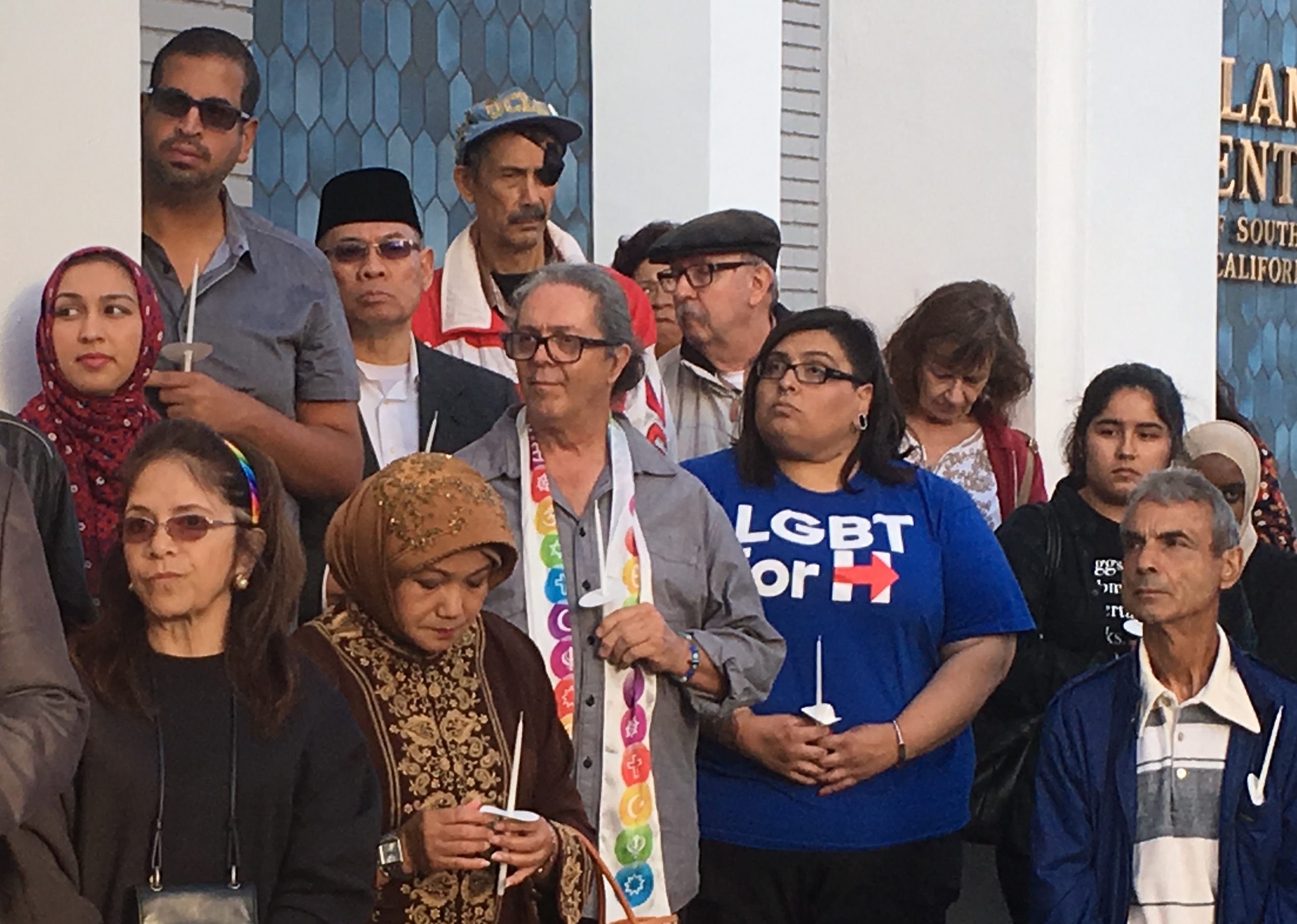 The massacre in Orlando has created the opportunity for a public discussion about what we value and who we are as a nation. Yes, Donald Trump says that his ratings go up every time there is an attack. But I think we should not lose sight of the way this tragedy is creating an occasion for Americans to engage in moral debate rather than one-sided political posturing.

The sociologist Robert Bellah argued that there is such a thing as an American civil religion that crosses all faith traditions and represents the ideals that unite us as a people. He was deeply worried that modern individualism was destroying these core values that civilize us and argued that we have lost the moral vocabulary that is central to our democracy.

There is some truth to his argument, especially as we witness a polarized electorate that seems unable to engage in moral debate about policy issues and has forgotten the art of compromise. But the current events, however horrible, seem to be opening the door to a discussion of human rights on a different moral plain.

The challenge confronting us is to make certain that we don’t miss this moment for moral reflection on our fundamental values as a people. Can the cascade of recent horrific events create an occasion for parents and children to talk about racism, nationalism and discrimination at the kitchen table? Can this conversation extend into study groups in synagogues, churches and mosques?

At the heart of healing any trauma—whether rape or PTSD suffered in war—is interpretation. An individual must take the event into one’s life narrative, making sense of it. For some traumatized people, healing comes from their mission to prevent violence for others in the future. Simply ignoring the trauma or rationalizing it never works. Traumatic events have to be dealt with, and when they are, sometimes the individual emerges even stronger.

We must not lose this opportunity in our nation’s history to confront an evil act. Childlike acts of lashing out at the “other” are not healing in the long run, however satisfying they may seem in the moment. We need to take the pain of Orlando into our hearts and make some important moral choices about who we are as a people.

With vigils being held throughout the country after the massacre at Pulse nightclub in Orlando, KPCC asked Brie Loskota to address the urge to come together after national tragedies. Here are a ...