“We Decided to be Builders”

Brie Loskota was a guest on Edina Lekovic’s Meeting the Moment podcast episode 10, where she discussed the origins of CRCC’s AMCLI program and the Generation Change program, a global youth peace-building program of the United States Institute of Peace in partnership with CRCC. 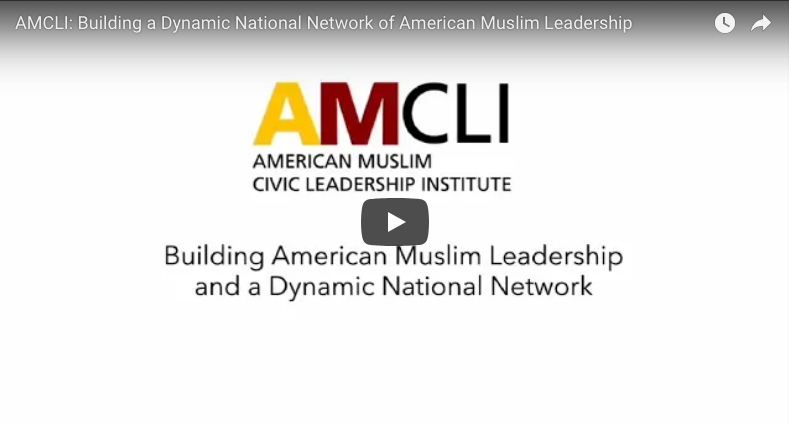 In 2016, we convened alumni from all different cohorts from the past decade to increase interconnectedness of all organizations working in the different fields for the betterment of all Americans.

The American Muslim Civic Leadership Institute is “one of the country’s most influential networks of American Muslim civic leaders,” according to an article profiling the group in Religion & Politics.