This article originally appeared on The Conversation.

Tinseled trees and snowy landscapes are not the only signs of the upcoming holiday season. Red kettles, staffed by men and women in street clothes, Santa suits and Salvation Army uniforms also telegraph Christmastime.

The Army is among America’s top-grossing charities. In 2015, its 25,000 bell-ringers helped raise an all-time high of US$149.6 million. That was part of the year’s almost $3 billion revenue from bequests, grants, sales, in-kind donations and investments as well as direct contributions.

William Booth, an English evangelist, founded the Salvation Army in 1878 as a religious outreach to London’s poor. How a British evangelical church became an American icon is an ongoing interest of mine.

Entry into the United States 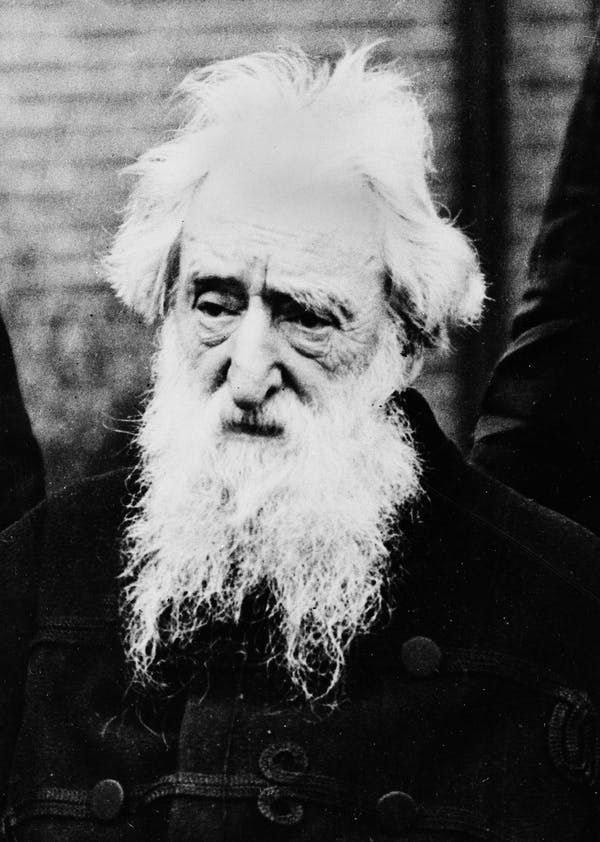 Booth, who called himself “The General,” fashioned his Army on Britain’s military. From the start, his “soldiers” wore uniforms and they described their mission in martial terms. Salvationists marched through the streets of London’s East End, a neighborhood of poor immigrants, with brass bands and female preachers. Booth and his followers also pursued “sinners” and frequently preached in bars, brothels and theaters.

Booth’s plan was to send his army worldwide, and his first stop was the United States. One of his early recruits had migrated to Philadelphia, and wrote to Booth about the residents’ need for salvation. In 1880, a small party of British Salvationists debarked at Castle Garden, New York’s first immigration center. The group immediately started singing hymns set to popular melodies and marching through lower Manhattan.

During the next few days, the English “soldiers” tacked up posters, similar to ads for commercial entertainments, for a prayer service at Harry Hill’s, a popular dance hall, theater and saloon. The venue was not only thick with drunkards, prostitutes and pleasure seekers, its unlikeliness as a religious meeting place guaranteed press attention.

Such unexpected behavior did bring the Army to the public’s attention. Their boisterousness, even in service of saving souls, was criticized by New York’s clergy and ridiculed in newspapers and magazines. That the Army featured female preachers at a time when most Protestant groups did not ordain women only added to its notoriety.

But the Army did not surrender. Pressing their “invasion” beyond New York City, the soldiers traveled first to Philadelphia and later nationwide. Their exuberance attracted young people and women to the cause.

Young people liked the notion of a military crusade for religious purposes, and women joined because the Army offered them positions of leadership and authority. In fact, William Booth’s daughter-in-law, Maud Ballington, followed by his two daughters, Emma and Evangeline, headed the American Salvation Army from 1887 to 1950.

In both Britain and the U.S., Salvationists saw their mission as twofold: converting sinners and assisting the needy.

In the Army’s perspective, the two went hand in hand, which is why members opened shelters for addicts, alcoholics and prostitutes. Yet they also sought to aid “down and outers,” their name for the needy. Among their early outreaches were Christmas dinners for the urban poor. But finding funds for food and gifts was difficult. 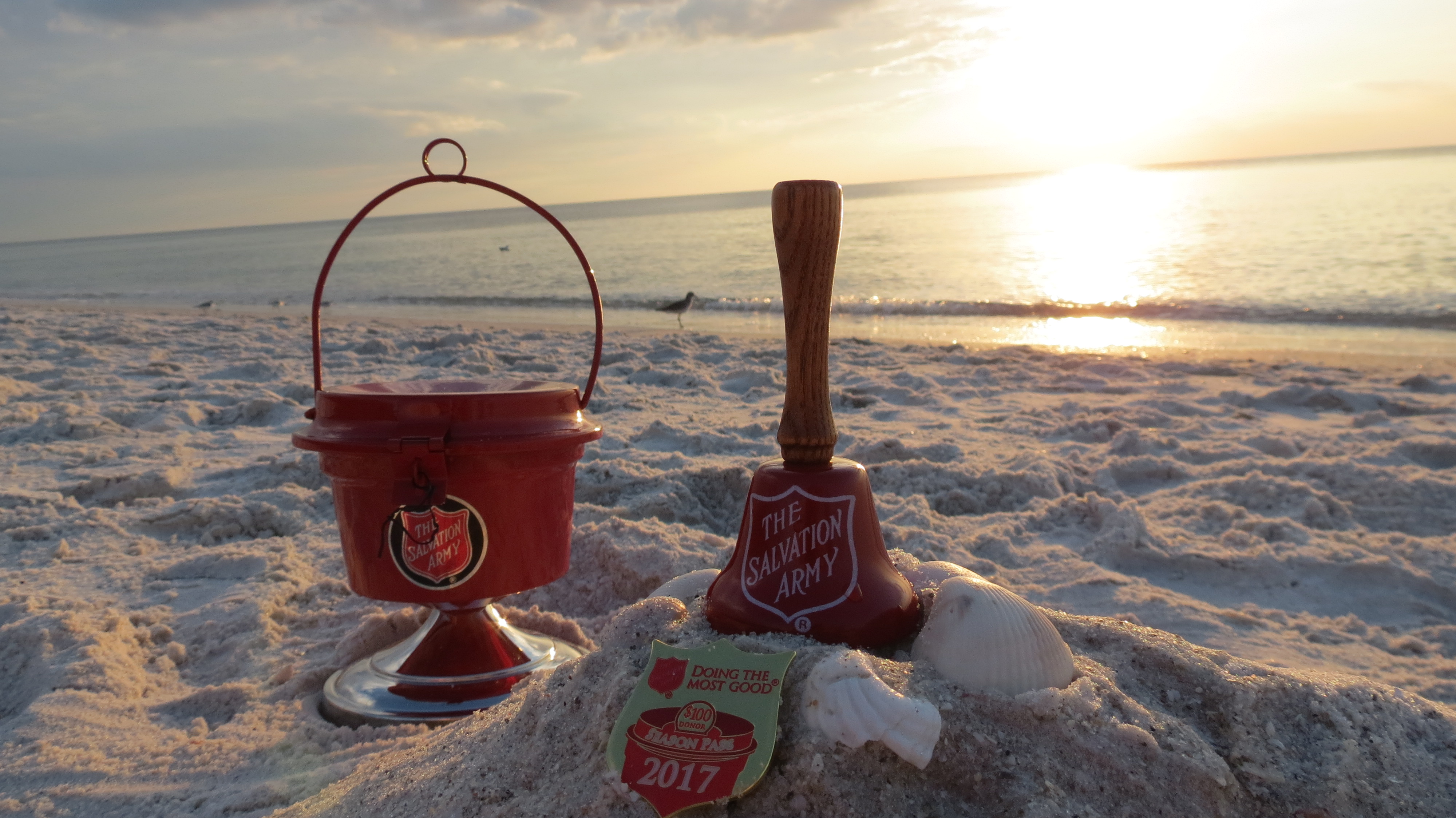 By 1891, Salvationists had outposts nationwide. In San Francisco, Salvation Army Captain Joseph McFee was eager to serve a Christmas feast for a thousand of the city’s poorest residents. Frustrated by his lack of success, he decided to improvise. Grabbing a crab pot from the local wharf, he hung it from a tripod at a busy intersection. Above the pot was a sign: “Fill the Pot for the Poor – Free Dinner on Christmas Day.” McFee’s campaign was a success.

The kettle also helped rehabilitate the Army’s image. Instead of seeing Salvationists as an unruly pack of religious rebels, many Americans recognized their work with the poor. At a time when neither state nor federal governments provided a social safety net, the Army offered meals, beds, work and medical facilities to destitute men and women.

But it was the Salvationists’ service in World War I that sealed the deal. Eager to support the American war effort, Salvation Army leaders sent “Sallies,” the popular nickname for Army women, to the French front. The Sallies set up huts where they fried donuts, sewed buttons, wrote letters and otherwise “mothered” the troops.

The women’s faith, fortitude and friendship touched many young soldiers. One wrote in his letter home:

“These good women create an atmosphere that reminds us of home, and out of the millions of men over there not one ever dreams of offering the slightest sign of disrespect or lack of consideration to these wonderful women.”

By the war’s end, the Army had become a symbol of American humanitarianism, and fundraising was much easier. But after the 1920s, the Army’s evangelical crusade took a back seat to social service delivery, at least in their public relations. It was easier to raise money for helping the poor than for converting them.

Despite challenges, an American icon

Today, many contributors do not realize the Army is a church, a fact that has caused many Army leaders consternation.

And, much like other churches, its growth has stalled. Since 2000, it only has approximately 90,000 members. Nonetheless, it continues to be deliver social services nationwide. In 2017, according to its own records, the Army served over 50 million meals, operated 141 rehabilitation centers and provided shelter for almost 10 million people. It also provided adult and child day care, job assistance, disaster relief, medical care and community centers.

But like any other long-established institution, the Army has its challenges. Most recently, LGBT groups alleged discrimination in service provision and in hiring.

The Army has responded with its own statements of how it is “open and inclusive to all people.”

It also faces new problems ranging from a shortage of bell ringers in some cities to fewer kettle contributions as people carry less cash. 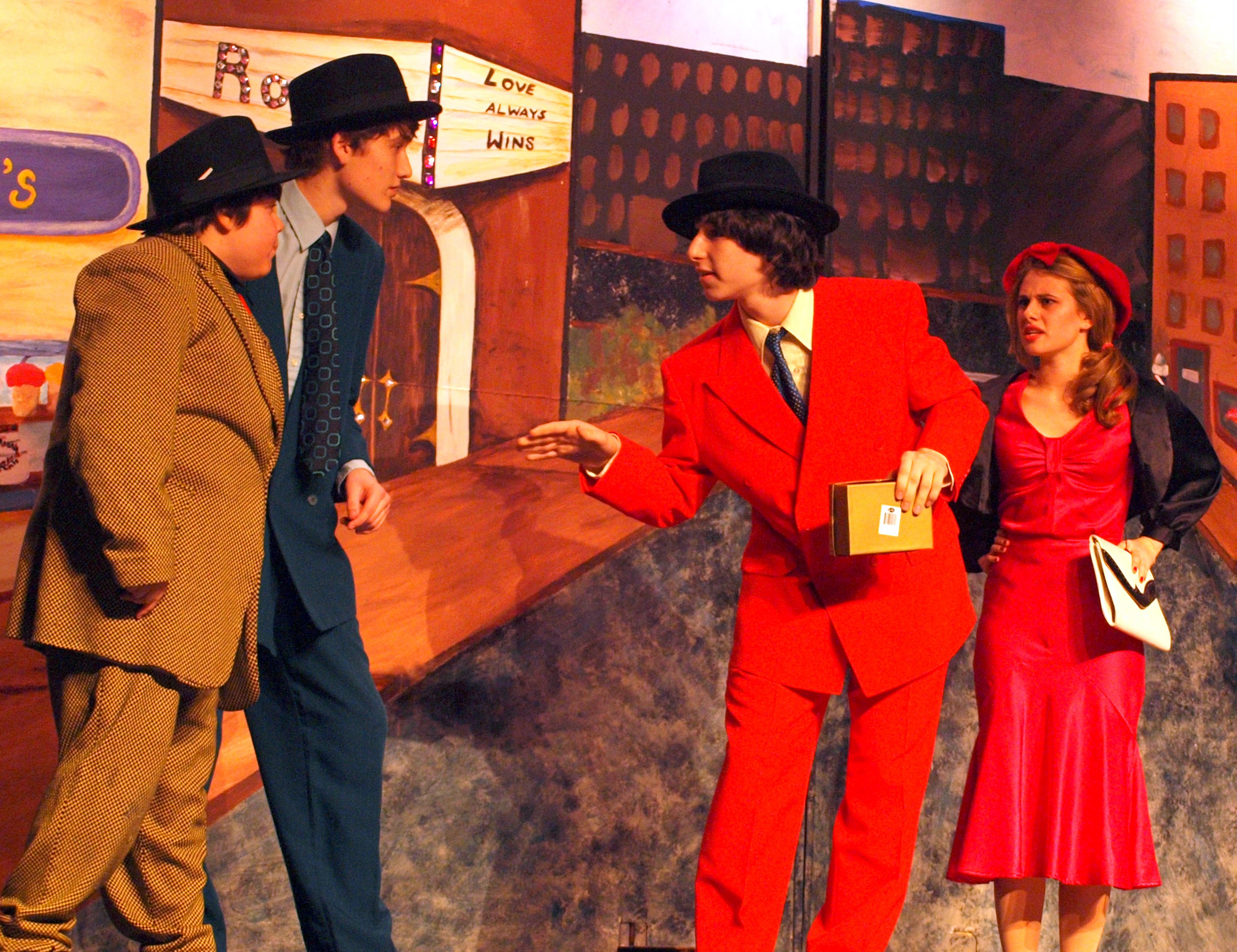 Yet the Army remains a familiar symbol for religious and philanthropic outreach. Each year, when high school and college actors perform “Guys and Dolls,” the Army graces American stages. This popular musical, inspired by a real-life Salvationist, captures the missionaries’ zealous dedication. And this holiday season, Grammy-award winning singer Meghan Trainer kicked off the 2018 Red Kettle Campaign during the Dallas Cowboys’ Thanksgiving Day game halftime show.

Salvation Army Captain Joseph McFee’s legacy lives on – providing inspiration to millions of Americans, whether they care about religion or not.

Click here to read this article on The Conversation.

Diane Winston is a university fellow with the USC Center for Religion and Civic Culture.