This article was originally published on The Conversation.

A recent survey of the religious profile of the 115th Congress revealed that despite the increase in the number of Americans who claim no religious affiliation, members of Congress are overwhelmingly religious, with only one member identifying as having no religion.

Yet, despite whom they vote for, Americans are increasingly choosing not to identify with a religious tradition. Between 2007 and 2014, this “none of the above” category has increased from 16 to 23 percent. Among young adults, one-third say that they have no religious affiliation.

Most of the public conversation about religious disaffiliation tends to emphasize the idea that with the rise of the religious “nones,” a categorization that goes back to the 1960s, America is becoming more secular and less religious.

However, in my view as a scholar of American religion, this misses the diversity within the nones.

Who really are the nones?

Nones are typically analyzed as a category of individuals who identify themselves religiously as atheists, agnostics and having “no religious preference,” or as “nothing in particular.”

Yet a closer look at who is actually included in the category of the nones suggests a more complex picture: It is an evolving religious landscape, which currently includes a variety of people who have different relationships to religion and religious institutions. 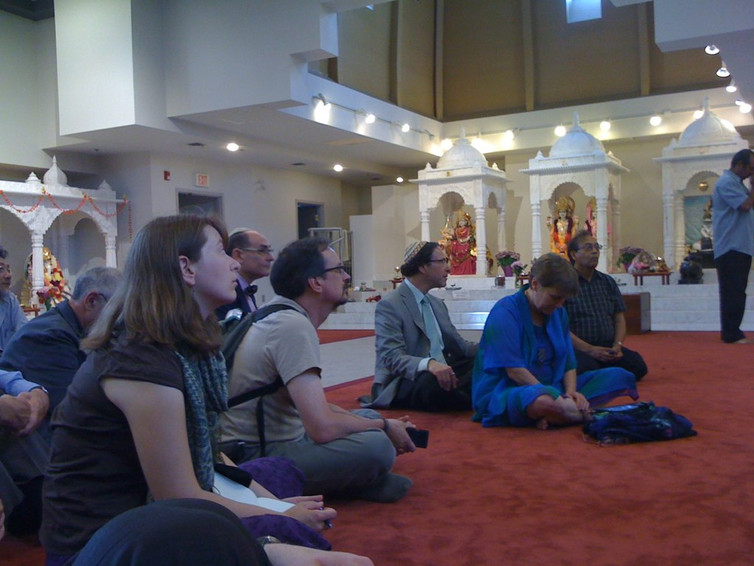 For example, in the course of interviewing many nones for our current research project on innovative religious and irreligious groups, we are finding that, for some, religion has no place in their lives; others may be marginally interested in religion but rarely if ever attend services. This group claims that religion still has some relevance in their lives.

Some others attend religious services on occasion, are generally open to the idea of the supernatural and believe in God or a higher power. However, they do not identify either as religious or following any particular religious tradition.

We also talked to individuals who occasionally attend services, pray and meditate, but don’t think of these things as having any particular religious or spiritual content. In one of my interviews with a young woman, I asked whether religion had any relevance in her life, and she said, “A little bit, maybe five percent.”

The factors that led to increase

What explains this increase in religious nones? Based on my research, I see five reasons: 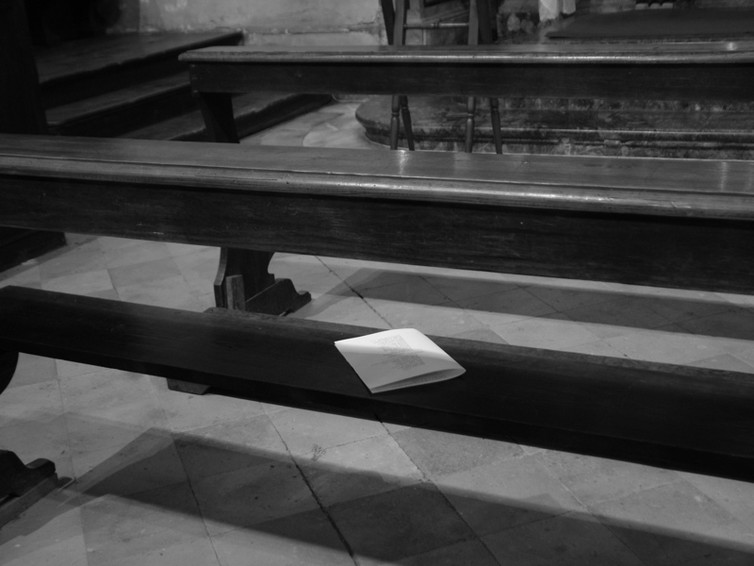 First, traditional authority structures, including religious ones, have been flattened through access to knowledge. As a result, everyone and no one is an authority, which reduces the need for traditional authorities of any sort. One pastor I interviewed told me that during Sunday services, her parishioners regularly fact-checked her sermons on their smartphones, rather than simply accepting what she said.

Second, fewer Americans view important social institutions – such as religious organizations, corporations and government – as having a positive impact in society. In the mid 1970s, 68 percent of Americans said they had “a great deal” or “a lot” of confidence in churches and other religious organizations. By 2016, this number had dropped to 41 percent.

Third, religion has a bad brand. From sex scandals across different religious traditions to the increasing association between evangelical Christianity and the political right, religion per se has taken a beating.

Fourth, increasing competition for people’s attention from work, family responsibilities, social media and other activities means that religion loses out to more pressing commitments. Several people we have interviewed for our current project have told us that religion is just not that important for them, suggesting that involvement with a religious group is yet another social obligation rather than a time of reflection, conversation and renewal.

Finally, personal choice is a bedrock feature of American culture. Individuals choose professional affiliations, diets, club memberships and myriad other associations, with religion being one more affiliation that is “chosen” by adherents. Many young adults have been raised by parents who have encouraged them to make up their own mind about religion, resulting in their choosing “none of the above” as they think about whether they want to affiliate or be identified with any religious tradition.

In sum, the “nones” category is a fuzzy one with many maintaining some type of religious or spiritual beliefs and practice. However, the bottom line is that the data show consistently and clearly that over time, formal religious institutions are losing ground in American culture.

What might be the results of this rising indifference to traditional religion in American society?

In my view, there are at least two areas in which the increase in the number of religious nones may have a significant social impact in the coming years – volunteerism and politics.

There is a long-established positive correlation between religion and volunteerism in American society. While this can be partly explained by personal religious motivations, it is also true that religious organizations have long been involved in providing important services to those in need.

As religious organizations lose members, we might expect that they will be less capable of providing the volunteers needed to make available the services they have long provided. 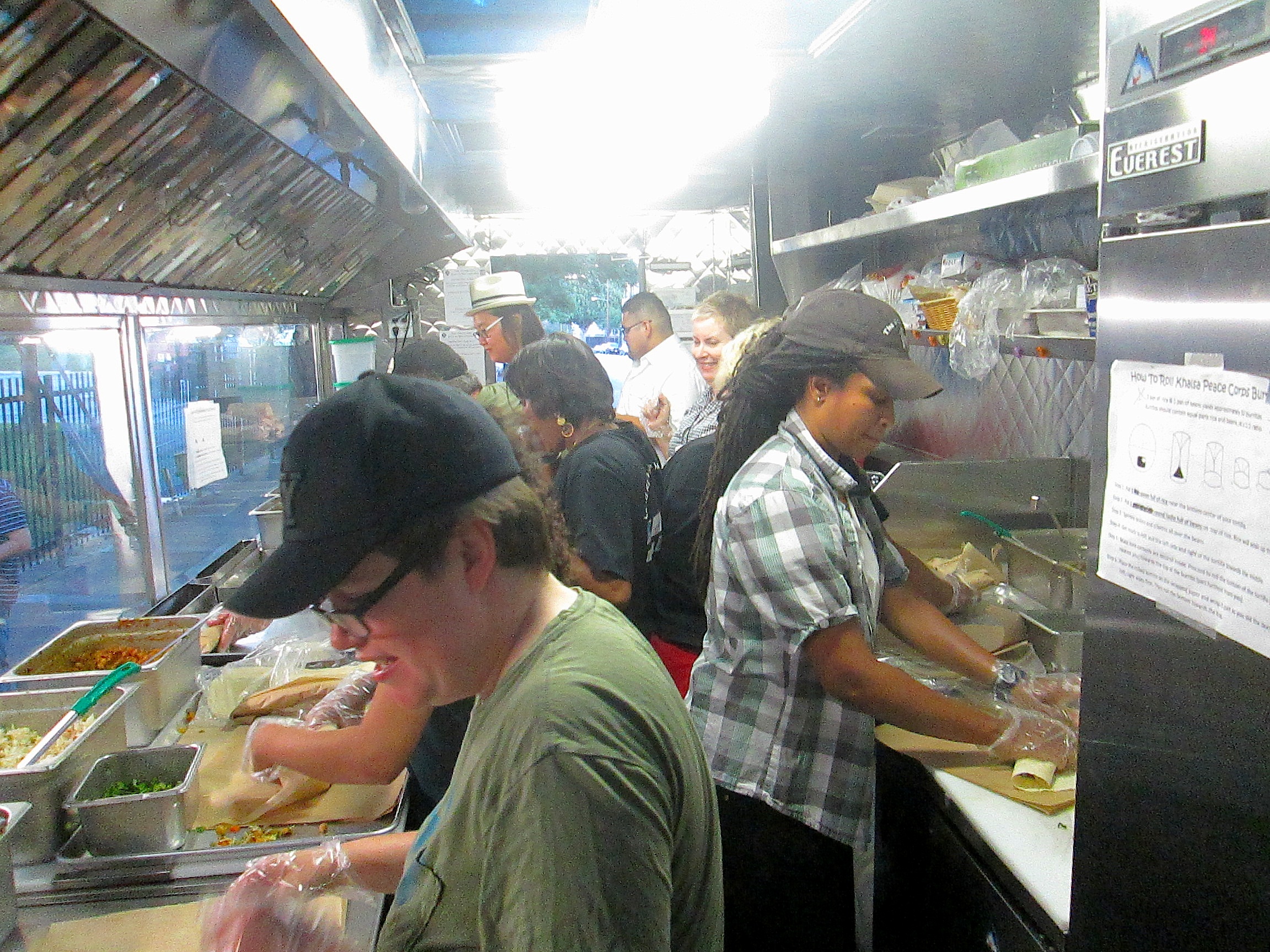 Some groups of nones, however, are finding different ways of doing community work, combining their desire to help others with their dislike of formal (religious) organizations. Volunteer groups unaffiliated with any religious group are doing things like feeding the homeless on LA’s Skid Row and providing free laundry service to the homeless and working poor.

Their members are enthusiastic and committed, yet it is an open question whether they can create both the communities of caring and the necessary infrastructure to successfully meet the needs they are trying to address on a long-term basis.

The relationship between religion and politics is an important issue, as we saw with the 2016 election. Despite the rapid increase in the number of Americans who claim no religious affiliation, nones remain a relatively small group within the American electorate.

Looking at the religious makeup of the electorate (those who actually vote in elections), the largest group is Protestants (52 percent), followed by white evangelicals (26 percent) and then Catholics (23 percent).

In contrast, nones make up only 15 percent of the electorate. Although the proportion of the electorate made up by nones has increased from 9 percent in 2000 to its current 15 percent, each of the other groups has remained remarkably constant since 2000. Religious nones are also less likely to be registered to vote than, for example, white evangelicals.

In the near term, this probably means that the relationship between religion and politics that has shaped our political scene since the 1980s will remain unchanged. But as the ranks of the nones continue to increase, the disconnect between our political institutions and the public they are supposed to represent may prompt some dramatic electoral realignments.

Read the original article on The Conversation.

Building the Future of Religion, One Burrito at a Time: Service Groups and Religious “Nones”

On a recent Thursday night, a group of about 75 volunteers for the Burrito Project commandeered the kitchen and fellowship hall at the Church of the Epiphany to make 1,000 burritos to ...
Nick Street