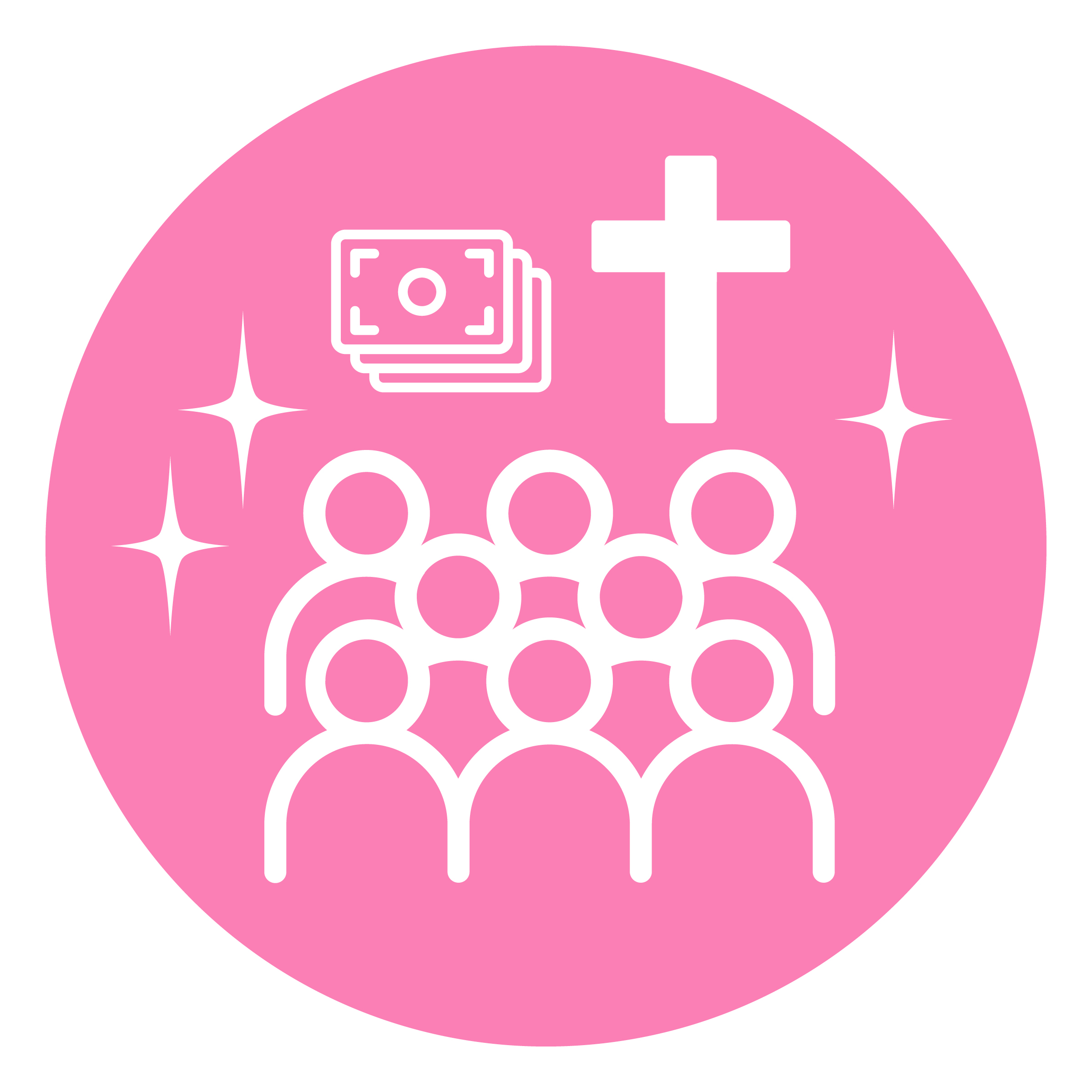 iVangelicals are concentrated in the evangelical megachurch movement and focus on reaching large numbers of people through popular worship services, a wide range of programs and small group ministries. Because of their institutional concentration in megachurches (minimum size of 2,000 regular weekly attenders, with many megachurches reaching upwards of 20,000 members or more), iVangelicals represent probably the largest segment of American evangelicals. Most of these churches are predominantly white, but there are many Latino and Asian megachurches that can be classified in this category. There are also many African-American megachurches; however, owing to the traditionally conservative political stances of evangelicalism, most African-Americans do not identify with evangelicalism as a movement.

For iVangelical megachurches, the Sunday worship service is the core religious experience. Most megachurches are suburban, which allows for an extensive physical plant, including the main meeting space as well as large facilities for children and youth. Vast parking lots are often required for the large crowds that attend services and other events each week. Church services and preaching styles focus on individual transformation, whether spiritual or lifestyle, often emphasizing repentance and salvation, personal renewal, prayer and passionate worship. Emphasis is also placed on parenting, family, self-improvement, managing money, success and positive thinking.

“If you are alive, there is a purpose for your life.” – Rick Warren, Saddleback Church, Lake Forest, California

Beliefs about society and politics may be included in the mix without explicitly naming political affiliations, although favoring generally conservative viewpoints. iVangelical institutions are organized around a model that emphasizes individual choice, offering a large variety of programs for all age groups and multiple worship services to cater to different tastes in music and worship style, all with the goal of attracting a broad range of people to the church.

Large evangelical churches have been around at least since the industrialization and urbanization of the U.S. in the 19th century. But it was only in the the mid-20th century that megachurches became a significant phenomenon. The number of megachurches has multiplied rapidly since the 1970s, generally corresponding with the growth of suburbs across the United States.

iVangelicals believe that the world’s core problem is individual sin. Salvation from sin is only found through faith in Jesus Christ, which results in a transformed life. It follows, then, that the general model of social change is individual: If enough individuals are converted, the world will change, including the emergence of better political and economic structures.

iVangelicals attract large numbers by offering attractive worship and programming and using marketing and business techniques to evangelize to potential congregants. They excel at appropriating elements of the larger culture to provide a “relevant” church atmosphere and remain steadfastly non-controversial in their politics and social engagement. The general message has a conservative orientation, but is designed and delivered so as to be non-offensive.

iVangelical churches are administered on a corporate model with a board of elders led by the senior pastor, easily memorable mission and vision statements, strategic goals and corporate-style budgets. Megachurches require large, paid staff teams as well as large cohorts of volunteers for technical production, worship teams and bands, and hospitality and pastoral counseling. Because of the size of individual churches, pastors remain influential within their own and immediate networks but not necessarily outside of them. However, leaders do network with other leaders, and are known to read each other’s books and participate in the same conferences.

Who Congregations of Kingdom Christians strive to mirror the demographic and socioeconomic mix of the urban neighborhoods where they are rooted. They often include a more diverse mix of Asian, Latino and ...