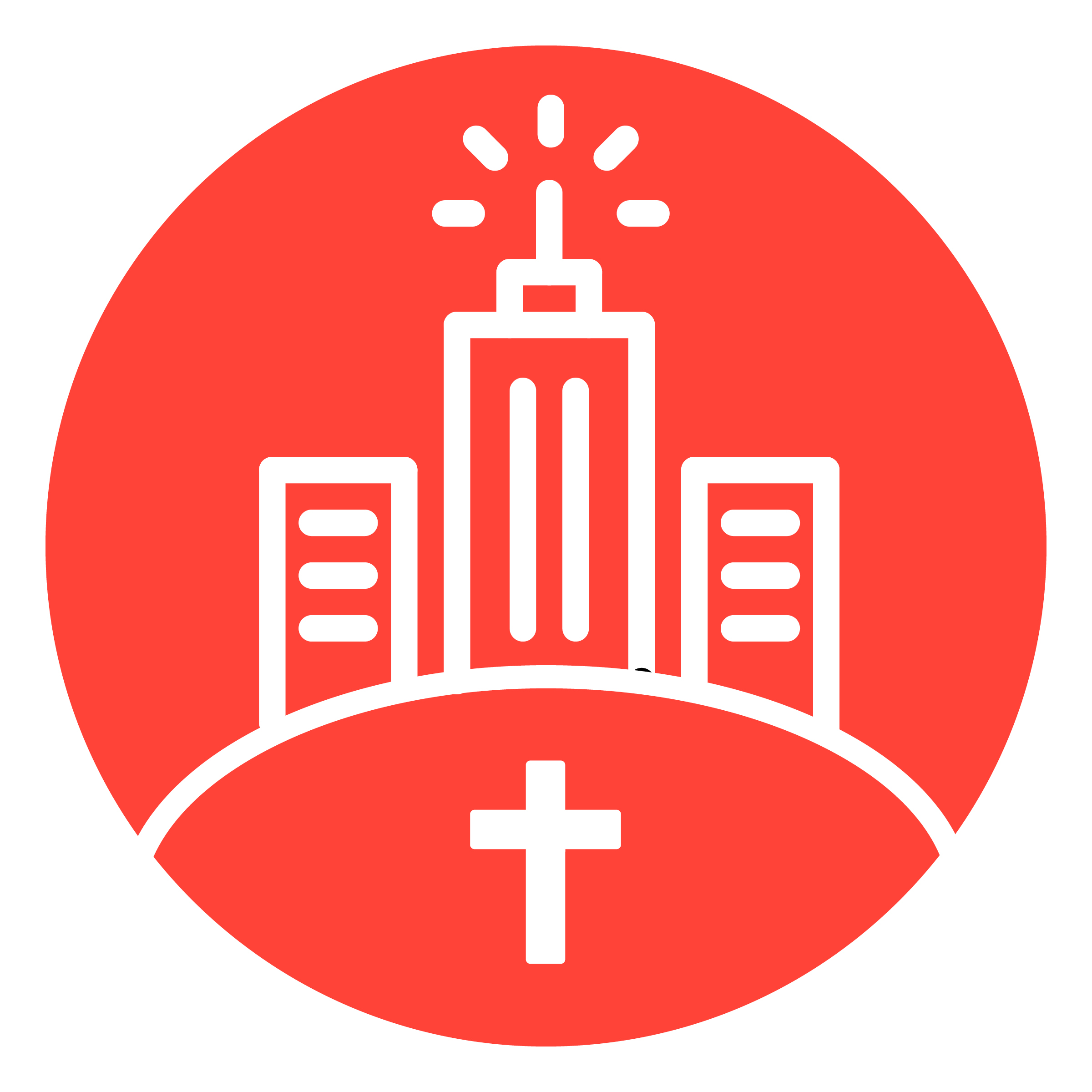 Neo-fundamentalists are evangelicals who are no less theologically and politically conservative than Trump-vangelicals, but who maintain a purist approach to theology and morality that determines which people or groups they will cooperate with to achieve their aims. Thus, while they appear to take the moral high road in calling out other evangelicals for their alignment with Donald Trump, they happily reap the benefits when his administration furthers the aims of evangelical Christianity, such as the appointment of conservative, anti-abortion judges; restrictions on LGBTQ rights; and limits on immigration. The essential difference is that neo-fundamentalists desire to appear as though they are less politically “all in” than Trump-vangelicals by expressing consternation about the lack of morals displayed by conservative political leaders in the mold of Donald Trump. Nonetheless, neo-fundamentalist evangelicals are still a significant part of the evangelical political effort in the US and a key component of Trump’s political base.

In this role, neo-fundamentalists emphasize orthodoxies both in personal behavior and moral action as vital, indispensable elements of their evangelical faith. Thus, true neo-fundamentalist evangelicals can never support what in their view are immoral practices, such as abortion and “non-traditional” gender roles and identities. Nor can they support any person who exhibits general sexual amorality, lack of fidelity in marriage and the like. For neo-fundamentalists, personal morals are the most important markers of righteousness. Not only are these qualities the bedrock of their conception of the Christian life, they are non-negotiable in how they live their own lives and in what they expect from others.

Neo-fundamentalists’ roots are in the publicly non-political theology of evangelicalism from before the emergence of the Religious Right in the late 1970s. While evangelicals of that era maintained a conservative social, moral and political outlook, they remained largely out of the political fray other than in their voting behavior. Yet, their perspective was similar to the neo-fundamentalists of today (in fact, some of the current leaders of this group were active in the 1970s, such as John MacArthur). Both then and now, they provide political commentary through a moral lens, based on their theology, that advocates for conservative positions and emphasizes the preservation of moral and religious purity among the faithful.

Most salient for neo-fundamentalists is that they have historically made distinctions between their own views of what evangelical Christianity is (or should be) and other forms of conservative Christianity, such as Pentecostal and charismatic Christianity and other expressions of evangelicalism. Thus, neo-fundamentalists seek to maintain the most restrictive forms of relationships, not only with other Christians but also with the leaders of other religious, social and political groups. Further, they tend to focus less on mobilizing for political ends than preaching a pure and unadulterated form of Christian belief and morals.

Neo-fundamentalists are located in various evangelical institutional spheres, such as individual “community” churches, in denominations like the Southern Baptist Convention and the Presbyterian Church in America, theology schools and evangelical media, including radio stations, web and print media. In some cases, an entire institution can be considered neo-fundamentalist, such as John MacArthur’s Grace Community Church or Bob Jones University. In other cases, neo-fundamentalists are part of larger institutions. For example, Jerry Falwell Jr.’s support for Donald Trump—and our inclusion of him as a Trump-vangelical—contradicts the recent neo-fundamentalist responses to Trump’s moral laxity from many students at Falwell’s Liberty University.

Neo-fundamentalists claim authority as morally and religiously “pure” Christians and make their views known through and within their institutions. For instance, the students at Liberty University sought to distance themselves from Trump as a moral representative, but not from his domestic policies and global political perspective. Similarly, Vice President Mike Pence’s recent visit to the Southern Baptist Convention meeting exposed a split within the denomination over this very issue. Many of the attendees supported Pence’s overtly political address to the convention. Others opposed his political message as inappropriate for the occasion, but not as an affront to their basic political commitments and beliefs.

Revisiting the legacy of Jerry Falwell Sr. in Trump’s America

Who iVangelicals are concentrated in the evangelical megachurch movement and focus on reaching large numbers of people through popular worship services, a wide range of programs and small group ministries. Because of ...