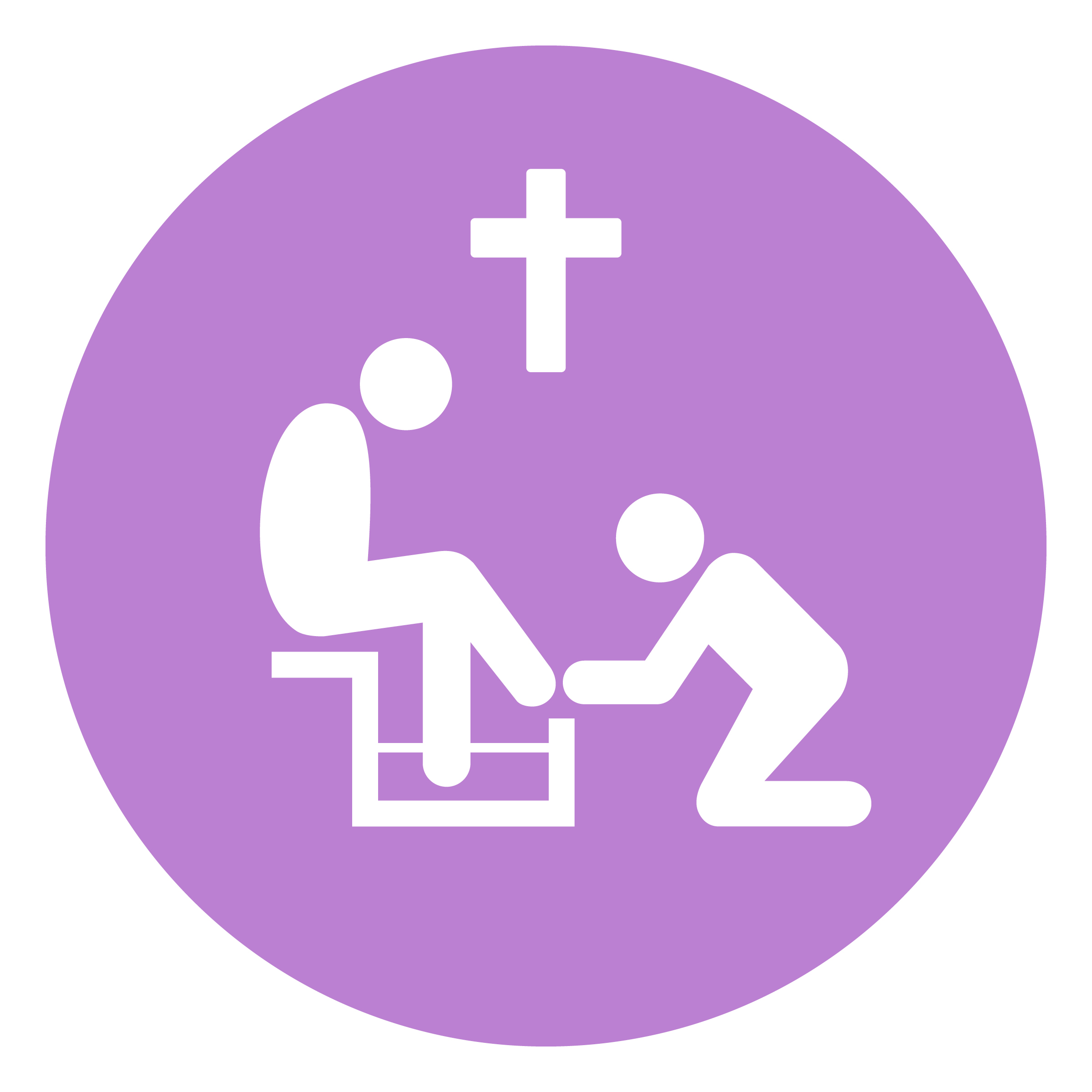 Congregations of Kingdom Christians strive to mirror the demographic and socioeconomic mix of the urban neighborhoods where they are rooted. They often include a more diverse mix of Asian, Latino and Black members than other evangelical institutions, where ethnic diversity is largely aspirational and whites compose majorities and hold the organizational power. This hyperlocal representation reflects the grassroots, service-oriented vision of the Kingdom of God on earth that distinguishes Kingdom Christians from other movements on the evangelical spectrum—including dominionist and reconstructionist Christians, who also use “Kingdom” language but whose embrace of nationalist ideology and exclusion of religious “others” aligns them more closely with Trump-vangelicals and neo-Fundamentalists.

Though leaders among Kingdom Christians often critique the economic and political systems that produce poverty and racial injustice, the focus of their efforts is on creating relationships in the local community and shaping policy through engagement with local officials.  The ethos of Kingdom Christians thus reflects an inclusive form of Kingdom Theology that is marked by a keenly localized concern for human flourishing and the systemic sources of suffering. This particular expression of Kingdom Theology is present-oriented and non-apocalyptic—in other words, the Kingdom of God is to be realized in the communities where believers live, not in a future polity located in the Middle East. Its inclusivity hinges on the belief that positive social change in local communities should benefit everyone, not just those who identify as Christians.

“We wanted to work with people of all faiths and people of no faith. The common thread is that they truly believe in the neighbor aspect of what Laundry Love provides. People are really wanting to answer the question, ‘What do we do when we come in contact with another human being who is experiencing difficulty?’ We wanted to tap into this desire to work toward the common good.”  – Greg Russinger, founder of Laundry Love and Pastor of Alongsiders Church, Portland, Oregon

Kingdom Christians’ ambivalence toward larger denominational and political institutions, as well as their focus on the needs of local communities, shares some characteristics with earlier, largely urban expressions of American Christianity like the Social Gospel movement of the late 19th and early 20th centuries and the Jesus movement of the 1960s and 70s. But Kingdom Christians are distinct from those antecedents both in their ethnic diversity and in the organization of their social outreach around local populations. The emergence of Kingdom Christians parallels the rise of social media in the early 2000s, which facilitated networking outside the traditional denominational and political structures that support the national aspirations of conservative evangelical groups as well as peace-and-justice evangelicals.

Based on their reading of the Gospel narratives about the life and teaching of Jesus, Kingdom Christians believe that building and realizing the Kingdom of God necessarily starts with caring for those who are suffering in the church and its local environment. Pursuing political power for its own sake is un-Jesus-like, in their view. They see creating a network of local volunteers to befriend and do laundry for the homeless, for example, as a clearer expression of Kingdom Theology than running for national political office.

Largely concentrated in ethnically and socioeconomically diverse urban areas, Kingdom Christians often meet in rented spaces. They are often part of networks of organizations that share the same service-oriented ethos, but the emphasis is on seeding new congregations that have an organic relationship to their communities rather than expanding a brand or franchise, which is more typical of iVangelicals.

This work that Kingdom Christians undertake in their communities entails partnering with other groups and organizations that share the same commitment to local efforts to bring positive social change. Neither mainstream political party accurately mirrors Kingdom Christians’ commitment to local human development work, and communities of Kingdom Christians also tend to be non-ideological. For example, while they may be reluctant to promote same-sex marriage, members are also averse to efforts to discriminate against LGBTQ people under the guise of “religious freedom.”

Note that the hyperlocal orientation of Kingdom Christians congregations means that many of their leaders do not have a national profile. Here are a few prominent examples:

How a New Generation is Changing Evangelical Christianity

How Will Church Plants Grow Without Becoming Megachurches

The Kingdom of God and American Exceptionalism

Who The Peace and Justice wing of evangelicalism is a loose network of evangelical pastors, non-profit leaders, professors and activists. They are a small but growing minority in the larger evangelical world. ...