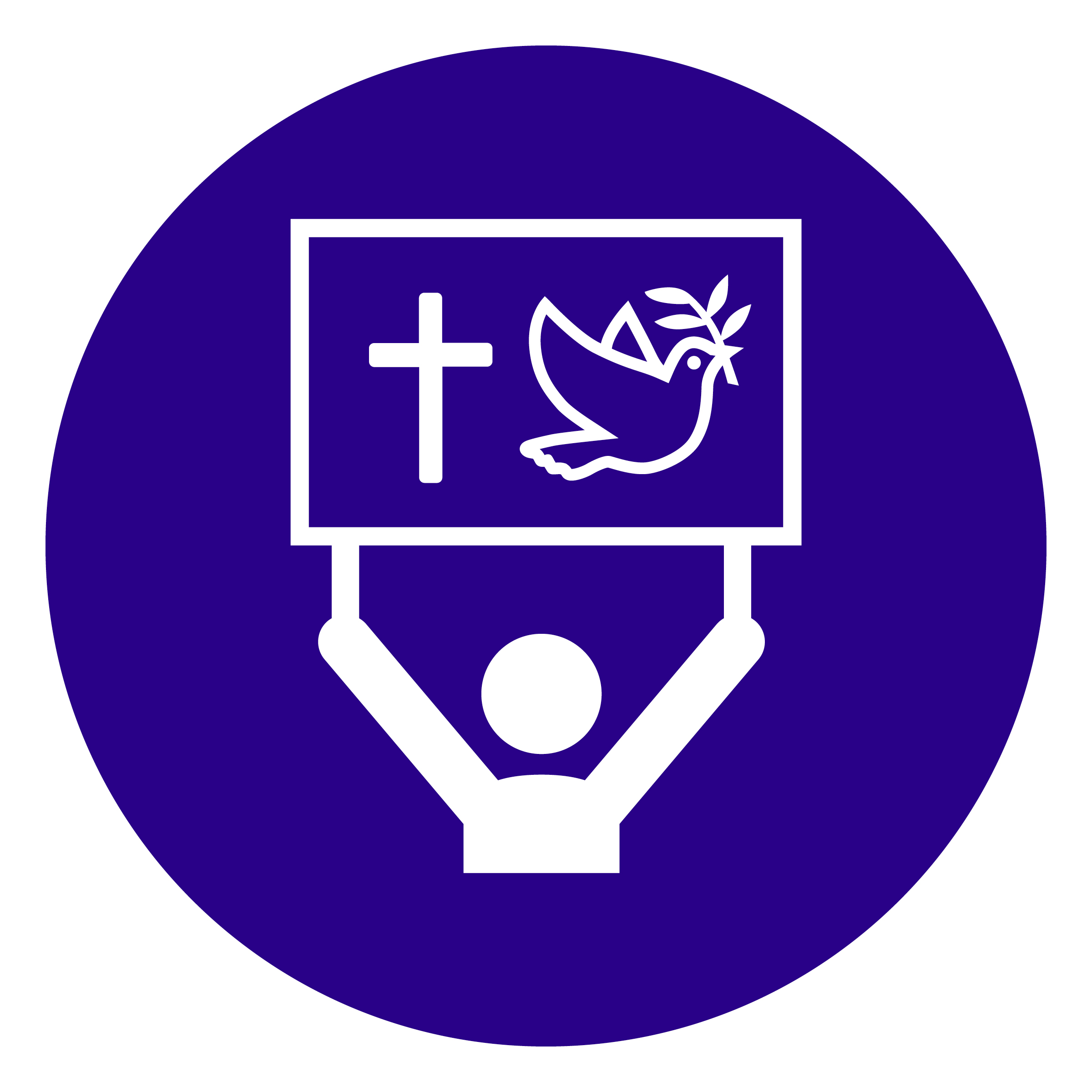 The Peace and Justice wing of evangelicalism is a loose network of evangelical pastors, non-profit leaders, professors and activists. They are a small but growing minority in the larger evangelical world. While the “old guard” leaders tend to be white and male, younger leaders (in their 30s-60s) are more diverse.

The key political issues they seek to address are poverty, racial justice, gender equality, immigration reform, criminal justice reform, war and militarism and “creation care” (i.e. environmental protection).  Some are beginning to move toward LGBTQ equality, but are treading carefully because of resistance inside their institutions. Most are pro-life on the issue of abortion, but less focused on making abortion illegal than other evangelical Christians. Few are active in this area, but those who are try to seek common ground with pro-choice folks to work on ways to reduce the number of abortions.

“I pledge to stand with and defend the vulnerable in the name of Jesus.” – Matthew 25 Pledge

Peace and Justice evangelicals can trace their origins to the late 1960s publication titled The Other Side (originally Freedom Now), which represented a freshly emerging evangelical social conscience forming around issues of racial justice. Following close behind, and in some ways inspired by The Other Side, was the Sojourners community, and Sojourners Magazine, which is still active today. In 1973, a group of evangelical college professors wrote The Chicago Declaration of Social Concern, that ultimately formed the basis from which Evangelicals for Social Action was launched as a national organization in 1978. Also important was the publication of Ron Sider’s Rich Christians in an Age of Hunger, originally published in 1977, which has been regularly assigned as required reading in evangelical colleges and seminaries for decades.

This group tends to adhere to Anabaptist or Wesleyan theology rather than Calvinism or Dispensationalism. They see themselves as the inheritors of the Tolstoy/Gandhi/King/Chavez tradition of nonviolent resistance, and many are pacifist and deeply suspicious of nationalist impulses in American government, which they often analogize with the Roman Empire in the Bible. Many are also suspicious of or opposed to capitalism as an economic system. Peace and Justice evangelicals are thus sometimes to the left of both the Democratic and Republican parties on many issues because political power is seen to rest upon violence.

Many Peace and Justice Evangelicals reside within evangelical institutions but are nonetheless in tension with them because of their political beliefs. They tend to have less influence than conservatives in those institutions and thus operate as a network outside traditional institutional structures.

The network that Peace and Justice evangelicals use to get their message across includes the following organizations:

Their key strategies are to seek “bottom-up” change through grassroots mobilization and protest. They seek legislative influence but from outside the system—few if any seek political office—although some have connections with influential Democratic politicians. Although they resist aligning with political parties, which is seen as corrupting to their faith, the Democratic party is seen as preferable, but part of the same nationalist/capitalist/militarist enterprise as the Republicans. A popular bumper sticker states: “God is not a Republican…or a Democrat.”

A Saintly Start-Up: Why Some New Churches Avoid a Corporate Model

This report is a project of the USC Center for Religion and Civic Culture in partnership with the Knight Program in Media and Religion. Its impetus was our dissatisfaction with how “evangelicalism” was ...