In this tip sheet, you will discover foundational information to help you interact with Black Church Protestant leaders. It is part of a set of tools and training for FEMA to help disaster response professionals engage with faith communities. Much of the information also can help students, researchers, government agencies, non-profits and businesses learn about and develop relationships with communities. Click here for the PDF version of this tip sheet. 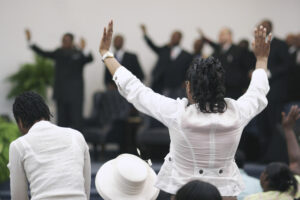 Many denominations of the Black Church call their worship site a “church.” It is common for some church buildings to have a steeple topped with a cross. Some Protestants meet in borrowed space (e.g. a school auditorium) or use a commercial space. Congregations can be small storefront churches or large-scale campuses with multiple buildings. Avoid assumptions based on church size and location as these may not correlate to the level of influence of the congregation’s religious leader.

Also consider whether megachurches (over 2000 members) are located in the affected area as they are likely to be active in disaster response/recovery efforts. They may have significant capabilities and/or disaster-related needs.

Greeting
When introducing yourself to a religious leader, use formal religious or honorific titles unless instructed otherwise. Avoid assumptions based on a religious leader’s title or the name of a house of worship. Significance of these may vary from similar titles used in other denominations. Congregations members of baptized age may greet each other as “brother” or “sister.”

Physical Interaction
Shaking hands and/or hugging is common in most Black Church  denominations. In certain conservative denominations it may not be readily accepted for members of the opposite sex to shake hands or embrace.

Other
When entering a Black Church, shoes are generally left on but men should remove hats or caps. Other than this general practice, traditions around dress codes for both sanctuary spaces and office spaces vary dramatically according to culture and geographical region of the country. In many historically Black Church congregations, visitors would be expected to use formal “Sunday best” dress for worship services. This may include business suits for men and dresses or skirts for women.

Ask before participating in worship services. If not a member, do not participate in an altar call, taking communion, or in a healing. Ushers can help with customs, dress, and etiquette. 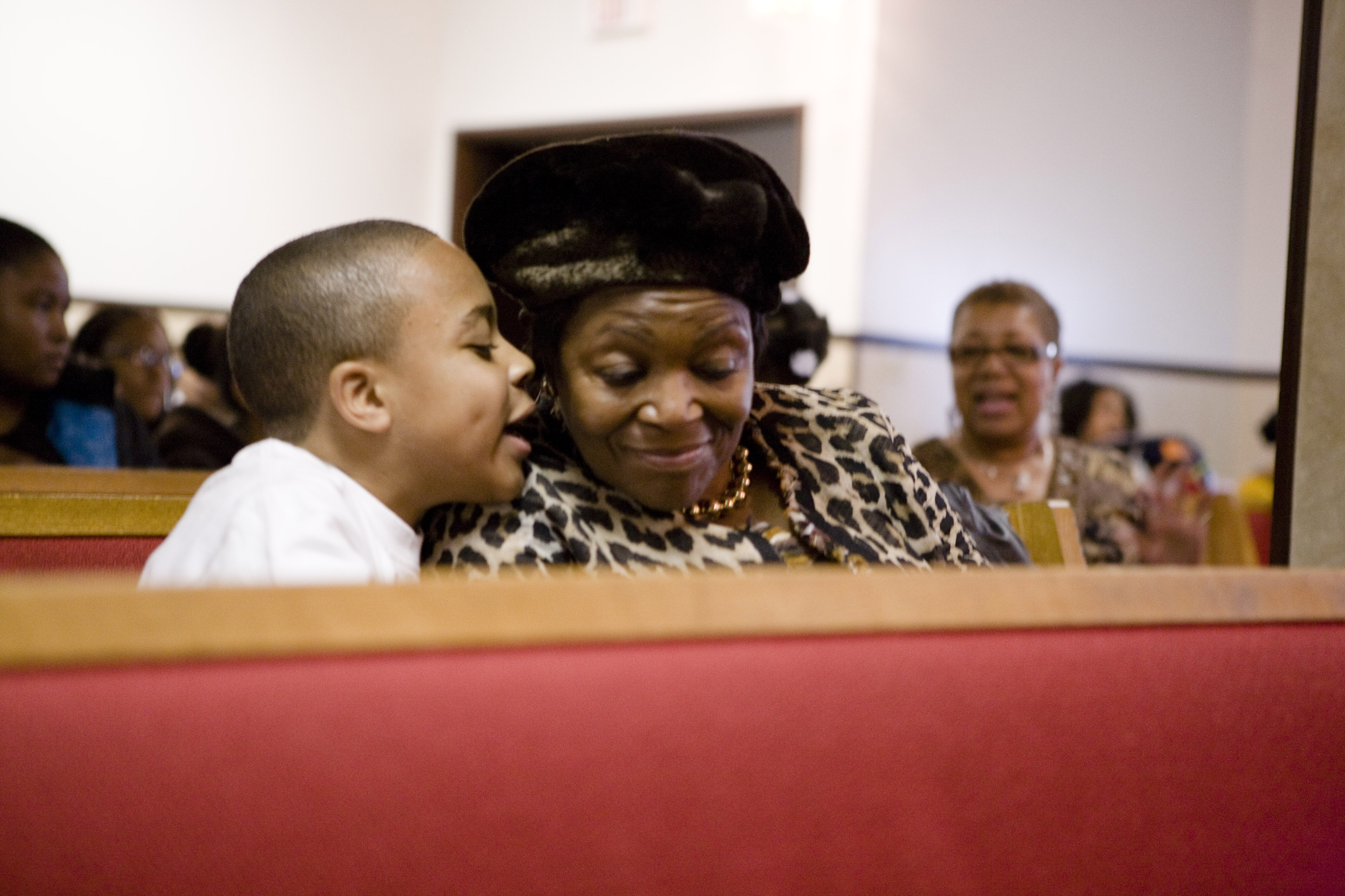 Denominations generally fall into two categories: 1) Denominational with hierarchical authority (African Methodist Episcopal Church, Church of God in Christ) and 2) Part of a national association or network (e.g. Baptist). Many are fully independent. It may be difficult to determine—if unsure, ask.

Scheduling and Holidays
Avoid meetings on Sundays as it is the Sabbath for most Protestants. Some denominations may schedule a full day of activities on this day. Be aware that many Protestant religious leaders take Monday as their day off. Holidays include:

Logistics
Many Black Church congregations are becoming “commuter congregations,” meaning that congregants may not necessarily live in the neighborhoods surrounding their church. While this should be taken into consideration when scheduling meetings, it can also be a useful characteristic for expanding post-disaster outreach into the additional neighborhoods where congregants
live. Immigration of Latinos, primarily from Central America and Mexico, has also meant some houses of worship serve both African-American and Spanish-speaking congregations.

Ongoing immigration from East and West Africa, Central America, and the Caribbean has transformed many congregations that were traditionally African-American into mixed congregations including first and second generation immigrants. Basic tenets are similar to white evangelical denominations:

In this tip sheet, you will discover foundational information to help you interact with Mormon leaders. It is part of a set of tools and training for FEMA to help disaster response ...